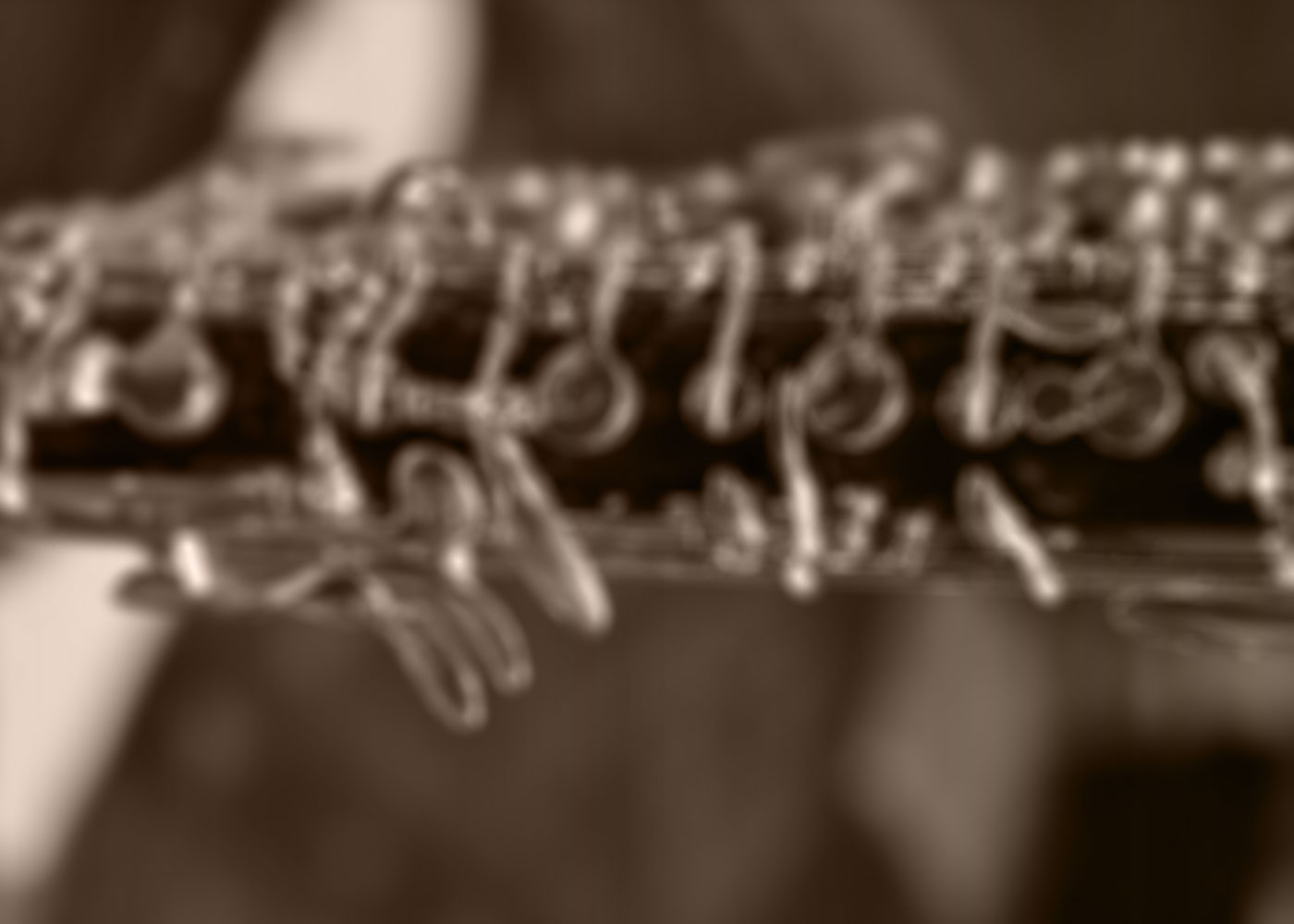 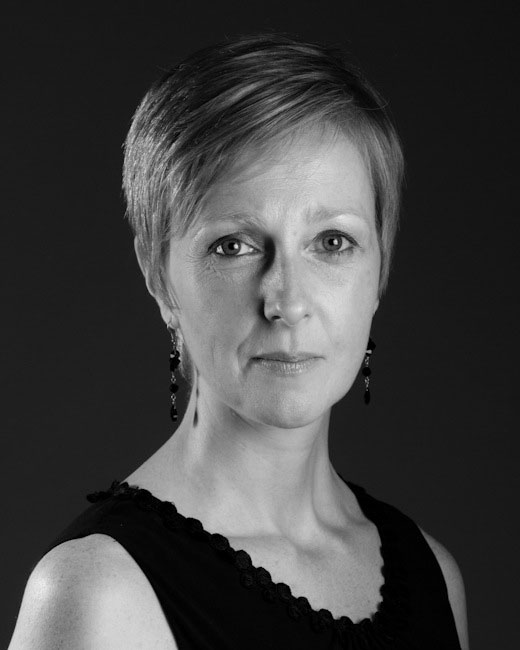 Jessica's career as an oboist has taken her all over the world. After spending 3 years living in Hong Kong and playing Principal Cor Anglais with the Hong Kong Philharmonic Orchestra she is now based in London. Firmly established in the freelance world, Jessica is much in demand particularly as a Cor Anglais player, and works all over the country in addition to touring frequently. Amongst the orchestras she plays with are the Royal Philharmonic Orchestra, Royal Liverpool Philharmonic, English Chamber Orchestra, Bournemouth Symphony Orchestra, English National Ballet, City of Birmingham Symphony Orchestra, Britten Sinfonia and City of Oxford Orchestra.

Jessica's unique career combines teaching and orchestral playing with being a founder member of cutting edge oboe trio Pipers 3, who specialise in playing absolutely the best works for oboe trio. Highlights include being resident chamber ensemble at St Magnus Festival in 2011 and Bath Festival 2014, and broadcasting on Radios 3 and 4. They have played in all kinds of venues to all sorts of audiences, from a small church on a cliff edge in Orkney to Broadmoor prison, and even as part of a production of the Tempest in full costume and make up.

As a teacher, Jessica has grown increasingly interested in preparing for performance and how to overcome the difficulties that go with it. This has led to her recent training as a coach, enabling her to work with performers of all disciplines, to realise their potential.